This article describes how to setup a low-cost TDOA system based on RTL-SDR + Raspberrry PI receivers and how to connect them via ethernet.

Requirements for the low-cost TDOA system

Download the SD card image and write it to an SD card (recommended software: Win32DiskImager). Login with username alarm and the (default) password alarm. The command to start a reception at the receiver is:

Establishing the SSH connections between the receivers and the master

In order to be able to start the reception of all receivers at least roughly at the same time (recommended is within 100 ms), it is required to configure SSH for key-based authentication instead of the default password-based login. For that purpose the user at the master (client) generates a pair of keys once. Then the public key is copied to the Rasperry PIs (server). Lots of good and detailed tutorials can be found in the web.

Establishing the SSH connections from the master to the receivers depends on the type of network connections your receivers have:

Scenario 1: Master PC and receiver in the same LAN (easy):

If your receivers and the master PC are connected to the same LAN operation of the TDOA system is quite easy. The single generic command below (entered in the console of the master PC) successively logs into three remote systems and starts the specified remote linux command there:

This is scenario is probably the most common setup: The receivers are located at different locations (e.g. your friends house) in private LANs. Establishing a ssh connection from master to a receiver is usually not straightforward, because the receiver is hidden behind a router and its firewall. So you need to provide access from the public internet to the Raspberry PI in the private LAN. Two things are required here

The generic command for recording signals at the 3 receivers is the same as above, except that the forwarded ports need to be specified (the IP address is then the public router address):

Scenario 3: Master PC and receivers in other networks (advanced):

If one of the receivers is located in a non-private network, such as in a company, mobile network (3G, LTE etc.) or in another network, for which you do not have any administration rights, establishing a SSH connection is more difficult. One possibility requires an external online server. The Raspberry PI connects itself to that server to open a SSH tunnel (reverse tunneling). Further action may be required, such as applying autossh to keep the connection open.

Operation of the TDOA system requires the following steps:

The following linux script for the master is an example template for system operation (adaptation of IP addresses and folders required). This script can be run on the master PC to automatically trigger all 3 receiver and copy the data to the master.

After the data has been copied, the matlab/ocatve script can be executed.

Note, that it is required to tell the matlab script information like the positions of your receivers and the reference transmitter as well as processing parameters. This can be done by writing a simple configuration file (example config files are config.m and test/config_test.m). 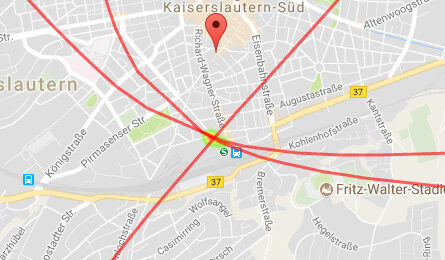 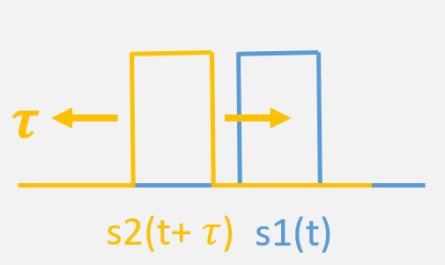